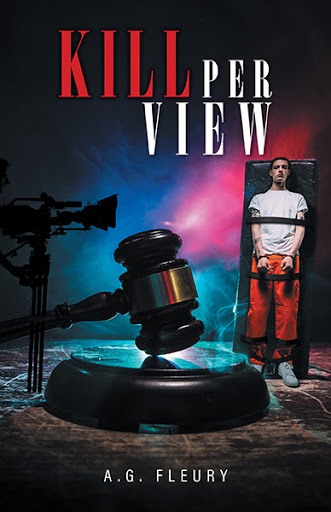 Kill Per View
by A. G. Fleury

By 2039, the world population has reached a staggering eleven billion and crime is at its ultimate high. When six horrific massacres shock the world, a council of world leaders is born with the goal of adopting the death penalty worldwide. Herb and Janet Ferguson have just started their young family. Herb is a prison guard in Toronto, Ontario, when the universal death penalty is implemented. Protests worldwide amass in objection to the once controversial law but aren’t able to stop its snowball effect. By 2045, executions are televised in America in a paid program called Kill Per View. When the TV show becomes a hit, other nations begin to adopt it, and soon, lawmakers press for more harsh executions and to include not just murders in the law but other serious crimes as well. Those against the law feel powerless, except for one—a serial killer emerges targeting executioners. When the Toronto executioner is murdered, Herb is asked to take his place. In fear of his life, he takes precaution to hide his identity, but it doesn’t matter. The killer already knows who he is.

Both thought-provoking and disturbing, Kill Per View reveals just how easy it is to fall back into dark times. 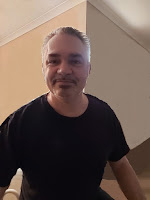 A.G. Fleury is a behavioural science technician and residential support worker for adults with disabilities. He enjoys reading and lives in Kelowna, BC, with his common-law wife, Melony Girard. Kill Per View is A. G. Fleury’s first book.