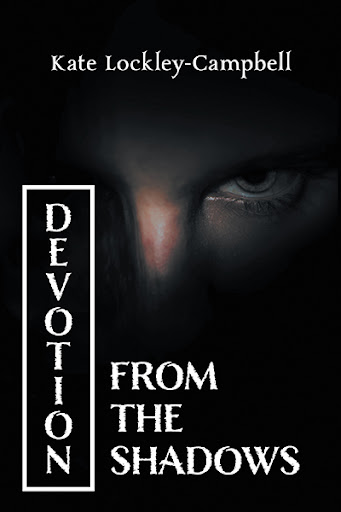 Devotion from the Shadows
by Kate Lockley-Campbell

April Jackson is a young woman trying to recollect herself after experiencing a drastic life change. She's struggled through a sabbatical from her nursing career, a failed long term relationship and the difficulties to financially support herself. While she isn't at the highest point in her life, someone else thinks the world of her.....until April finds love with another man.

An unknown admirer casts his infatuation to rage when he feels April is dismissive of his devotion to her. April soon experiences strange and unexplainable incidents, sending her already fragile emotional state into a tailspin. Her new boyfriend does his best to support April, but will it be enough? 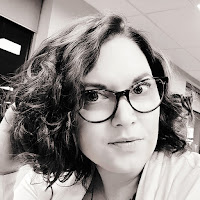 Kate Lockley-Campbell grew up in Hamilton, Ontario, Canada and lives in Brantford, Ontario with her fiancee and their blended family of three teenage children, along with their beloved pets. This is Kate's first novel with plans to continue on with a Devotion Series.

Her time in health care and medical education, as well as her own struggles with mental health, have developed her into a wellness advocate. As an Empath, Kate has a strong connection to people and their internal conflicts and promotes the importance of self care and strives to ensure herself, family, and others she supports, are finding the balances that best suit their needs.

Kate is optimistic that readers will relate to her characters and feel connected to their story lines.