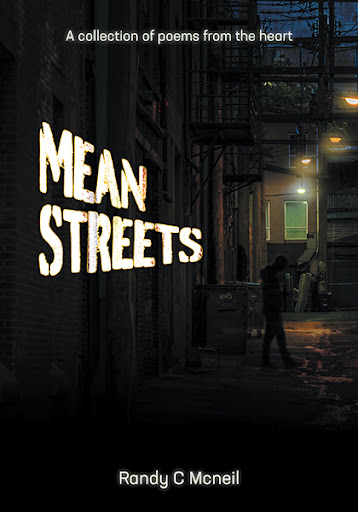 Mean Streets is a gritty, hard-hitting collection of poems and lyrics that depict the struggles faced by people who are suffering from addiction, depression, and homelessness. However, it also portrays the special form of community that develops amongst this population as they endure similar battles and work together to fight a common enemy. Author Randy McNeil, now deceased, knew of what he wrote, having grown up in Vancouver’s Downtown Eastside, one of the poorest neighbourhoods in Canada, where he ran with a street gang before having a life-changing conversion experience, during which he gave his life to Jesus Christ.

Those suffering from addiction or mental health issues or those in recovery will resonate with these powerful images of life, death, love, friendship, and hope. 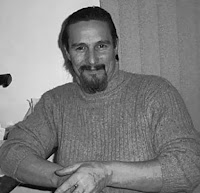 Randy McNeil grew up in East Vancouver, eventually joining a street gang called the Renfrew Parker Boys. However, after giving his life to Christ as a young man, he went on to serve as a prison minister, counseling inmates in various facilities throughout the Lower Mainland area of British Columbia, and later became a pastor of a small church in Sydney, Nova Scotia. He passed away in February 2008 at just 51 years of age.

This book was published by his daughter as fulfillment of his last request.