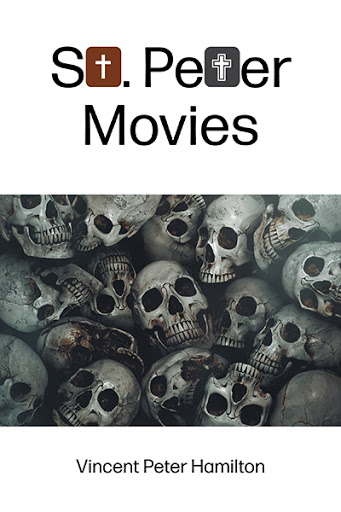 Was known as a sports star in hockey and soccer growing up in my hometown of Smiths Falls, Ontario, Canada. I am said to be best athlete that never made pro sports in the world. Not lost a game in two years when I was player and coach. In soccer played on best team in the world. Hockey played with and against the best players in the world. Started working in the family business of construction at twelve years old. Then became a gravure packaging printer. Worked in the Prime Minister of Canada's Office and Canadian Parliament as head installer. Had always loved to write short stories and wrote many for friends and family. Loved comic books as a kid, and books. I felt I was like the character, John boy Walton of the television show "The Walton's". Worked very hard for seven years of just writing of Monk like, in my life style. Virtually closing myself off from the World. Had four beautiful boy children in my life time. My oldest died while writing. He is now in heaven. Great support and love from my family and my children and friends. I love music, writing, movies and the mind of women. Vincent Peter Hamilton