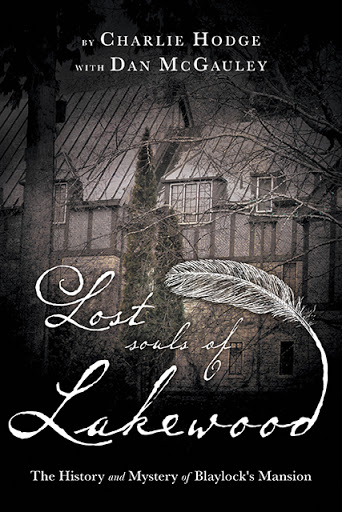 GHOSTS HAUNT LAKEWOOD LANDS AND BLAYLOCK’S MANSION. WHO ARE THEY? WHY ARE THEY THERE?

Straight out of a fairy tale or thriller movie, Blaylock's Mansion leaps into stunning view as one traverses a gentle curve in the road. Surrounded by spellbinding gardens and majestic trees, the 16,000-square-foot Tudor-Revival style architecture deep in the harsh, spectacular mountains of southeastern British Columbia captures the eye and the imagination.

Selwyn G. Blaylock learned all about harsh and spectacular things. In 1899 the young metallurgist graduated from Quebec's McGill University and ventured to Trail, B.C. During the next three decades his meteoric rise to President of Consolidated Mining and Smelting (later known as Cominco) had tremendous impact around the world.

Yet Blaylock was to pay a price in several ways. His life carried the great weight of expectation and demand, blended with responsibility and accountability. Some might suggest guilt.

The controversial death of union organizer Ginger Goodwin remains linked to Blaylock, as does his role in ‘the bomb’ dropped on Japan.

Many believed Selwyn to be a haunted man.

Blaylock was not the only unique, larger-than-real-life character to live in the mansion or on the large property known as Lakewood. A number of fascinating characters also resided there before and after him.

Some of them never left.

From First Nation hunters, Hudson Bay Company workers, two mayors, freemasons, and a Civil War hero to a smooth-talking, high-rolling con man from California, veteran Canadian writer Charlie Hodge brings to life a variety of real and fictional characters and their common denominator in Lost Souls of Lakewood - The History and Mystery of Blaylock’s Mansion It features several spellbinding tales within the main story, each one worthy of its own novel.

Lost Souls of Lakewood is a must read for anyone with an interest in history, mystery or ghosts. 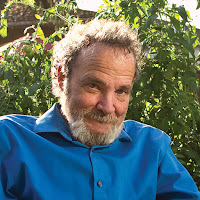 Charlie Hodge is a veteran author with five decades of experience as an award-winning journalist, photographer, and columnist. He still writes a weekly newspaper and online magazine column titled “HodgePodge.”

The Lost Souls of Lakewood – The History and Mystery of Blaylock’s Mansion is Charlie’s third book. His 1998 biography on Howie Meeker, Golly Gee It’s Me, was a Canadian bestseller.

He and wife, Teresa, share their Kelowna home with five spoiled cats.