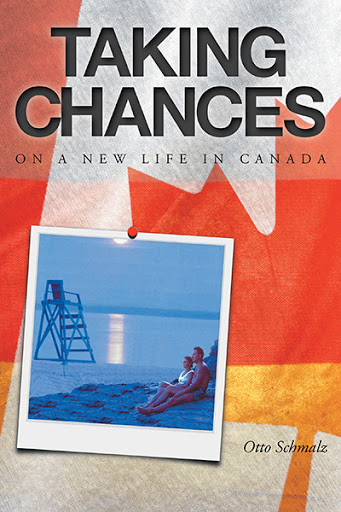 Taking Chances
On a New Life in Canada
by Otto Schmalz

In 1955, Otto Schmalz had been a single German immigrant in Canada for four years. It was time for him to go back to Europe and find a wife.

In this, Schmalz’s fourth book of memoir, he takes us on an adventure that takes us from his return to Canada with his German fiancée through their early years together, which were abundantly propelled by an appetite for taking chances. Otto took on jobs away from home to earn more money, leaving his new-to-Canada bride to figure the country out on her own (she did). He postponed an urgent operation so he could finish his first year at university—at age thirty-three (he did). They went with nearly no income for five years, while Otto took engineering courses in the hope of becoming an engineer (he did).

Otto and Gertrud’s bold approach to their lives, which featured no little sacrifice and financial hardship, has proved a spectacular success. Taking Chances Paid off, and the rollicking tales it unspools, is proof of that. 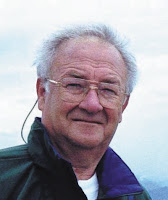 Otto Schmalz was born in Germany a year before the Nazis came to power and lived there during the Nazi era. The hard times he experienced as a child during the war and living amongst the ruins of his hometown, Hannover, gave him the drive to immigrate to Canada—in 1951, with five dollars in his pocket and the shirt on his back. What he didn’t have made for a longer list, and included a job and knowledge of the language.

Several years ago, Otto’s daughter encouraged her fearless and flourishing father to write his memoirs.

Otto has already published three books: As the Bombs Fell, Out of the Ruins, and Time for Taking Chances. Taking Chances, his fourth book in a series, ends when Otto is just thirty-four years old. Now eighty-eight and retired, Otto is still writing! He lives in Ottawa with his wife of sixty-four years, Gertrud.