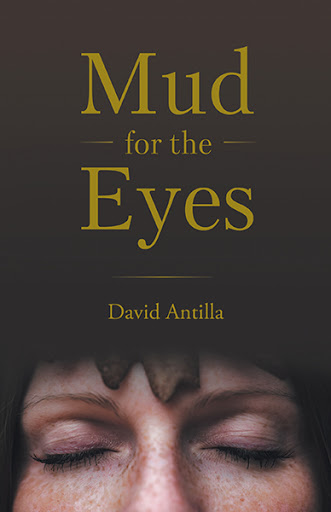 Mud for the Eyes
by David Antilla

David Antilla gifts us with this clump of poems that at once moves us to wonder and dares us to think. At times his poems smith with the immediacy of psalm-like candour, and at times with the urgency of apocalyptic truth. But always his images surprise us by a carpentry of chiselled originality and raw courage.

"His use of language is deft and playful, often enabling surprising revelations about poets, pilgrims, and even spiders.

One of the poems in this impressive collection invites the reader to “come join me/I have an extra chair…” Do join David Antilla in his extra chair. He knows about God, and he knows about spuds. You won’t be disappointed."