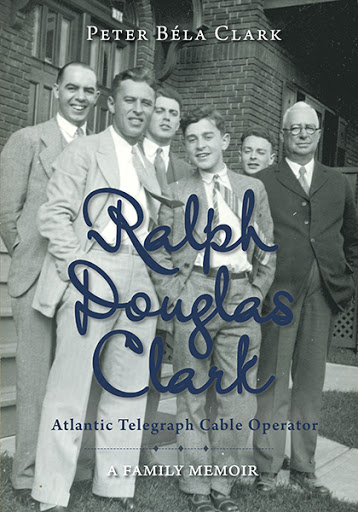 This heart-felt narrative, profusely illustrated with historical images and detailed captions, chronicles highlights in the life of Ralph Douglas Clark whose career as an Atlantic telegraph cable operator began in the tiny Nova Scotia seaport of Canso taking him to Panama, Ottawa, the Western Front in 1916, Halifax, Miami and Montreal. Drawing on the childhood recollections of his brother Mowbray, Doug Clark's "memory box", and data from notable historians, the author provides a vital addition to the library of anyone interested in a rural, seaside childhood, military history, and telecommunications. 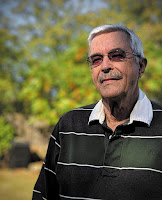 Retired college instructor Peter B. Clark is the son and grandson of Atlantic telegraph cable operators. Obtaining a BA in 1960 at Sir George Williams University, Montreal, (now Concordia University), with a history major, he went on to a career in teaching English, French and Spanish. At the same time he pursued his deep interest in 19th and 20th century history, especially telecommunications and world events that impacted his family.