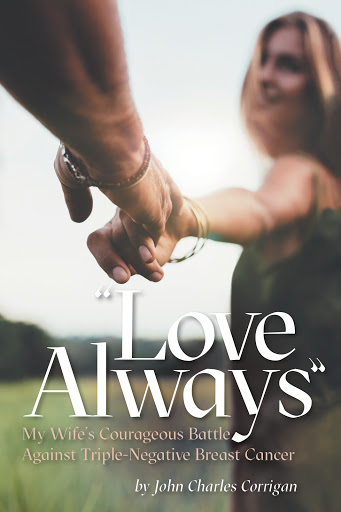 "A plainspoken and extensively detailed account of cancer treatment and the pain of loss." — Kirkus Reviews 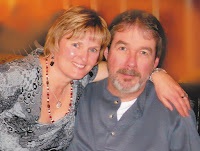