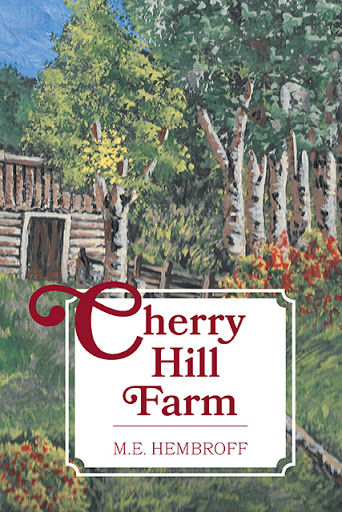 It's 1809, and Shannon and Daniel Healy are about to embark on their new life in the New World with their many friends and family after a turbulent voyage across the Atlantic Ocean from their Irish homeland. Their adventure begins as their ship docks in Quebec, Lower Canada. From there, they begin the long bateau trip up the St. Lawrence to Upper Canada.

When the bateau finally reaches its destination, they continue on foot to her parents' homestead near New Dublin, Upper Canada, all the while experiencing sights, sounds, and terrors never before faced. Then Shannon rejoices when she is reunited with her parents and siblings after years of separation. But their journey doesn't end there. After finding and claiming their own land, they travel by foot even farther inland through miles of dense, wild forest with carts of cargo, animals, and Shannon's wee baby in tow. Once at their chosen destination, they begin the arduous work of building a cabin, a barn and a life.

Will Shannon and Daniel make a success of their new lives? How will they endure the hardships they'll inevitably encounter along the way? How will they overcome the obstacles thrown in their path? And will all the joy and blessings they receive along the way be enough to counter the heartbreak?

M.E. Hembroff created many games and activities during her childhood. In later years after moving from Manitoba to Alberta she joined the Crescent View Artists Association. During that time, she learned new techniques using different mediums. M. E, Hembroff was still a member of the art group when the idea for two children's books came to the surface. She did the illustrations for a picture book, Gramma Mouse Tells a Story at art meetings she attended. Her books are Gramma Mouse Tells a Story and Bess's Magical Garden and sequel The Mystery of the Hidden Cabin and Voices of Yesterday..