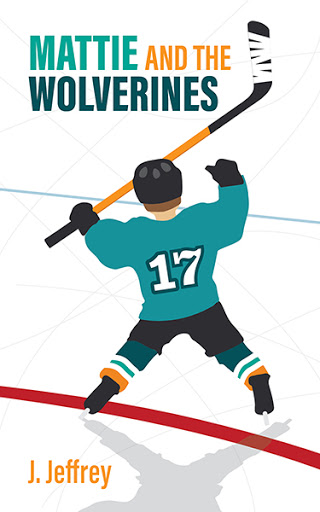 Mattie and the Wolverines
by J. Jeffrey

Mattie Keller has two dreams in life: to make the Wolverines’ Peewee One hockey team, and to have the latest in hockey stick technology—the XY Chrome stick. Mattie is one of the best players the Wolverines have, but he’s small for twelve years old. His dad doesn’t think he can handle the XY Chrome stick, and Mattie doesn’t think he can compete with the other guys—at the rate they’re growing—without it.

Kevin Buckfold is the Blade Eagles’ enforcer. Is he the best skater? No. Great shot? Probably not. But can he send guys flying into the boards? You bet. And that’s not all. When Kevin sees Mattie flirting with his girl, Madison, Kevin’s “enforcing” continues outside the rink.

The Wolverines and the Deep Valley Bears are rival teams, but with the dwindling numbers in the hockey association, their coaches are considering a merger! With an old stick, his small size, and the looming possibility of having to join his rival team, Mattie feels pretty defeated. That is, until a contest opens up for a free XY Chrome stick! Surely it’s time Mattie caught a break . . . but what about the Wolverines? 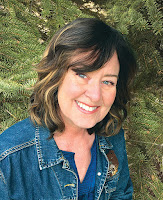 J. Jeffrey has a background in child studies. She has worked with children for more than thirty-five years, with 10 of them being a hockey mom. Watching her child’s sports with enjoyment and pride inspired her to write Mattie Keller’s story.

Jeffrey lives in Calgary, Alberta and Mattie and the Wolverines is her first book. Stayed tuned for more on Mattie Keller!