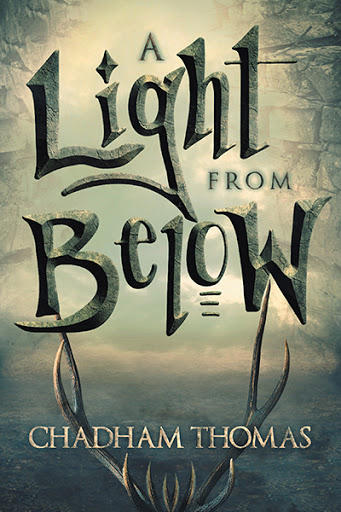 A Light from Below
by Chadham Thomas

The Lord of Viab’Xexos’ son, Helyan, has been plagued with terrifying dreams of a monster invasion, which no one—not even his father—believe to be credible. When these dreams prove true, it falls to three of the lord’s former colleagues—a trio of mercenaries known as the Stormane—to keep the nation safe.

In short order, the Stormane discover there is far more at work than even Helyan suspected, forces well beyond the comprehension of mortal minds. The battle for Viab'Xexos will not be easy, and if victory is even possible, it will come at a steep cost. The only way for the Stormane to save the ones they love will be to rediscover who they are, whether they like what they find or not. 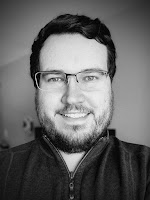 Chadham Thomas has been a fan of fantasy fiction ever since he was a child, devouring the works of authors like Christopher Paolini, J. K. Rowling, J. R. R. Tolkien, Brandon Sanderson, and George R. R. Martin while also subsisting on a steady diet of Dungeons & Dragons.

Starting with a couple of characters, Thomas fell in love with the world that grew up around them. With time, he discovered the story hiding there—this book, his first novel, and the first installment of the Draz’Khasha Chronicles.

Thomas lives in Kingston, Ontario, Canada with his wife, Lauren, and their cat, Paris.