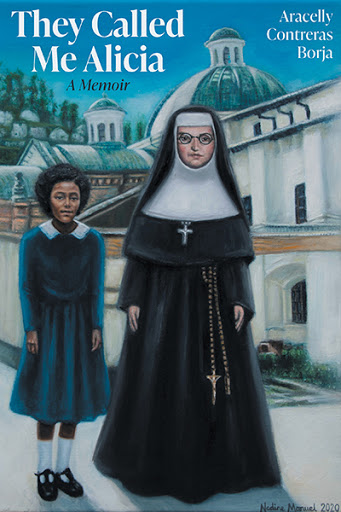 They Called Me Alicia
A Memoir
by Aracelly Contreras Borja

They Called Me Alicia is a true story about a young girl named Mercedes growing up in another time, place, and culture. Born in Quito, Ecuador to an unwed servant who could not afford to raise her, Mercedes is sold when she is four years old to an older woman who needs help in her home. Although Mercedes’ life is filled with work and beatings, the old woman at least sends her to school, and she becomes settled in her new life. That is, until her mother re-enters her life seven years later and sends her to a convent to keep her “safe” from the streets. However, the convent is anything but safe. As Mercedes enters it, she is stripped of her everyday clothes, her dignity, and even her name. Now called “Alicia” by the nuns, Mercedes must adapt to a new life—one where she is verbally and physically abused and expected to do hard labour in return for her board and a limited education.

Told through Mercedes’s eyes, this memoir was written sixty-two years after the events occurred by her adult daughter who felt it was important that the world know what her mother went through. Although occasionally disturbing, Mercedes’s story is also inspirational because it is a story of inner strength, survival, and the determination to stay true to oneself no matter what others call you or say you are worth. 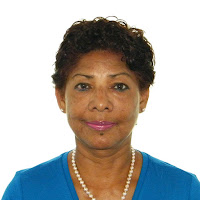 Aracelly Contreras Borja was born in Ecuador, where her mother’s story takes place, but has lived more than half her life in Canada as a proud citizen. Today she lives and works in Oakville, Ontario and has two grown children.

Aracelly is a voracious reader and has always been interested in writing. Having taken many college-level writing courses and workshops, she is excited and proud that her first book is one that honours her mother’s story. When she was a child and she and her mother would pass by the convent in Quito, her mother would share her experiences there as a child. As Aracelly grew older, she learned more details that her mother had held back before—the darker side of the story of her life. Now Aracelly wants to share her mother’s story as it illustrates a particular type of cruelty and abuse arising from social inequality and the exploitation of poor women and their daughters—something that still occurs today.