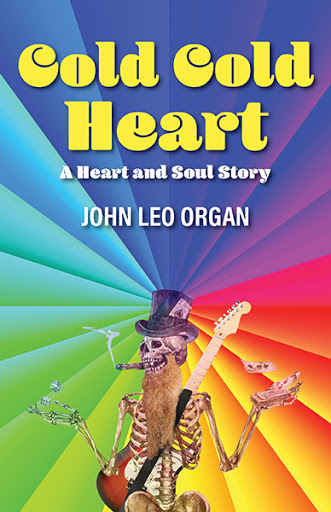 Maybe you were there. Or you might be one of the many that, young and old, can’t get enough of these true but fantasy-like life stories involving Strange Places, smiling Faces and Magical Times. Stories about the Sixties, bikers, the Beatles, soaring through High School, the Seventies, Rochdale College, JFK, the encroaching Counter Culture, Our era of pure sex, drugs and Rock ‘n Roll, RFK, Woodstock, LSD, etcetera, etcetera… I am One of the Survivors of what Jerry Garcia referred to as ‘a long strange trip’. We Baby Boomers were born with impeccable Timing; from Elvis to Elvis Costello. And beyond!

This is my story of growing up in a Cosmic Time that was despised by the Older Generation and enamored by the Young Prophets of Spiritual Adventurism. To clarify; this was an extraordinary and audacious Time of peace, love and misunderstanding. My collaborating colleagues and I learned ‘street smarts’ in dark ‘separate school’ hallways of rigorous vicissitudes. Street smarts that prepared me for a career with the Attorney General in a Time that coincided with a Decade of Cocaine, fast women, bosomy beaches and Castles made of Sand.

If You have a sense of humour and a flare for the Dramatic then follow these journeys and escapades of this Paperback Writer through a Time and Space that will never be forgotten or authentically duplicated. Read, relax, reload and Enjoy!

I was born John Leo Organ in 1956; just in time to be a young teen in the Sixties, a Cosmic Adventurer of the Seventies, a professional in the Eighties, and a singer/song writer for a couple decades. I live on Kenisis Lake in a cottage where I write full time. It’s all I know how to do. I followed the Grateful Dead when the Beatles broke up, hitch hiking, flying and driving with my best four legged canine friend, Oak. By seventeen I had tripped five hundred times on LSD and such in strange places and funny Times. I left home at fourteen and never looked back. For decades people have contended I should put my intoxicating Irish tales in a heady book. After recording two hundred and fifty songs at Grant Avenue Studio I decided it was Time to share my non-fiction folk tales with those who can remember our movement of meddle. Reflect on Your own adventures while reading these stories from a Time and Place that were so special that they only exist in memoirs of the berserk and moonstruck.