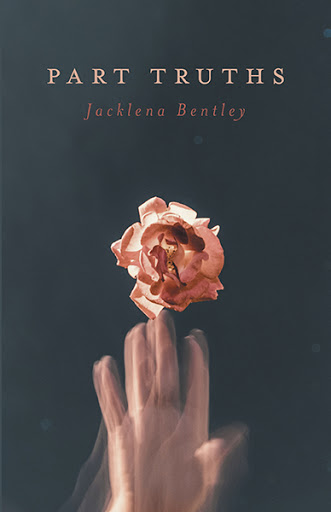 Dawn thinks that her mother, Irene, hates her. She is not sure why, or what she did, but this is the only explanation that she can think of for how her mother has always treated her…

And so begins the story of a child’s life with a mother who hides in closets to get away from her children, walks around with a weapon in her hand to instill fear, and turns a blind eye to the sexual abuse of her daughters. But the abuse and dysfunction doesn’t end there, as Dawn also must deal with her brother’s mental illness, her sister’s bitterness, and her father’s inability to protect her.

Even as an adult, Dawn struggles to defend herself from a mother who so jealously withholds her father from her that she is willing to break up her daughter’s marriage so his attention will fall elsewhere. But as Dawn slowly learns to protect herself and put up boundaries, she is faced with the most difficult challenge of all—having to walk away from a mentally ill son so he can reach his rock bottom and finally find help.

Both gripping and disturbing, Part Truths unflinchingly shows the dark side of abuse and mental illness. Yet it is also inspirational, as despite everything, Dawn ultimately learns to love herself and reclaim her strength, dignity, and own voice.

A portion of the proceeds of this book will be going to Canadian Mental Health Association (CMHA).

Jacklena Bentley was born and raised in Milton Ontario, and today lives with her husband and dog in Southern Ontario, where they enjoy being on Lake Erie to the fullest. In the summer, swimming and beaching it are regular events. In the winter, they experience severe storms and watch the waves smash over the beach.

Part Truths is Jacklena’s first book. She first put her story to paper because she discovered through counselling that journaling was an extremely effective way for her to understand her feelings. However, she decided to share her story with others to help people to understand that abuse happens in numerous ways, by numerous people, and that age is not a factor. She hopes her story will ensure that children who speak of abuse should be listened to—no matter what.