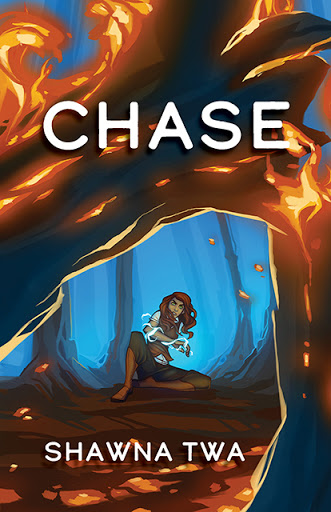 Chase isn’t just another bounty hunter. As an elemental—or “storm fairy” as they were called in the legends no one believes in anymore—she always has an advantage over her adversaries, even though they are bigger and stronger than she is. Chase has been bringing murderers to justice for a long time, always careful to keep her powers and true identity a secret.

Now, things are about to change. A new employer is interested in utilizing her unique skills to bring in a different breed of criminals: elementals like herself. Torn but ex- cited at the prospect, she hopes to use the opportunity to find and get revenge on the person responsible for the death of her parents over a century earlier.

But is anything ever that simple? As her world begins to unravel, she is forced to see things from a new perspective, and with that shift comes uncertainty. Will new understanding help heal old wounds? Will revenge free her from her pain or simply perpetuate it? And just what is she prepared to do to find those answers? 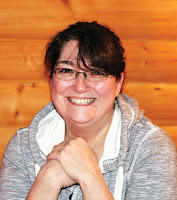 Shawna Twa has worked many jobs over the years, everything from dog groomer and trainer to receptionist and cashier. When not writing, she enjoys horses, dogs, and video games.

Early in her life, she learned the importance of forgiveness and understanding, and was inspired to write this story by the often-disturbing trend of glorifying vengeance in popular fiction, even when it’s aimed at younger audiences.

Shawna lives in beautiful Sicamous, BC, with her two kids, Aidan and Mariah, who are sharing her home until they finish college. She has two dogs―a Pomeranian named Dini and a border collie named Ceile―and three cats, Eyvan, Jasmine and Ziva.