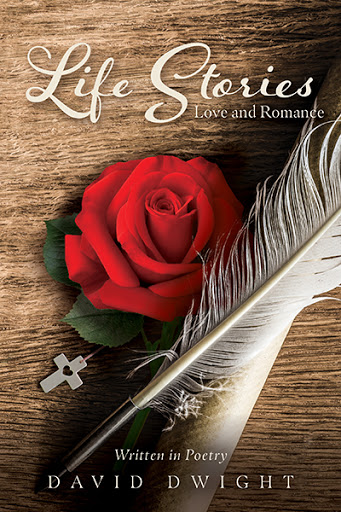 A collection of poignant, touching poems and quotes about love, family, and American life, infused with faith and prayers of gratitude for God’s blessings. Dwight takes on universal themes such as marriage, friendship, parenthood, farming, and even football games with a lightness, lyricism, and wisdom that is sure to resonate with readers of all ages. 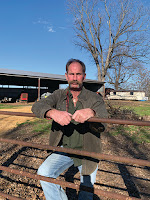 I was raised outside a small town in the northern part of Arkansas within the Ozark Mountains.

I went through school in the town of Clinton Arkansas.

I was brought up in a very hard working third generation roofing family.

I am the middle child with an older brother and a younger sister.

I was the first in my family to complete High School. Then I chose a career in the United States Military. Although we worked extremely hard, everyone in my family was taught honesty and discipline.

After High School outside of Memphis Tennessee, I met Polly. We soon became a couple, and together we started a family and have one son, Jonathan.

Now that years have passed, all of us kids have been successful in our lives and became productive members in our communities.

After retiring from the Coast Guard, Polly and I returned to a small farming town in southeastern Arkansas. This is where we were blessed enough to help raise a beautiful little girl Annesly and her two twin brothers Hampton and Preston.

Annesly was definitely a breath of fresh air being my first experience raising a little girl.

Polly and I became like god parents and I became very moved by her. This is where my poetry writing would begin.

I would write inspirational, birthday, and topic poems as if I had my own daughter. As Annesly grew older my poems would turn to other avenues such as life stories, love, and romance seen through my eyes usually towards my wife Polly with an added touch of imagination.

I always try to give a prayer and thanksgiving in my writings.

Hopefully I delivered a book of enjoyable, positive, emotional, loving, and romantic stories mixed with maybe a teardrop, laughter, and engaging moments of entertainment.

My biggest joy would be with each purchase of my book, it would lead to several repeated hours of relaxing and exciting moments of reading.