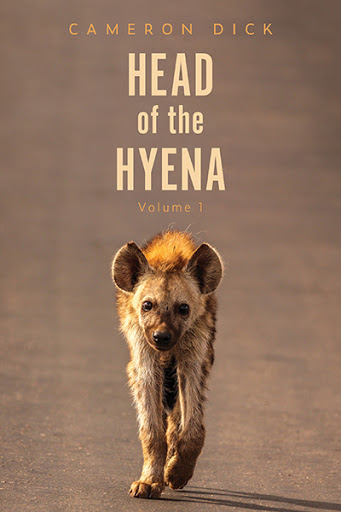 Head of the Hyena
Volume 1
by Cameron Dick

In Volume 1 of the series, Cameron details his journey west from Nairobi to the village of Wikondiek. He is eager to see what goes on in Kenya once the World Vision cameras stop rolling, but with no prior teaching experience, he proves inept in the classroom. On his first outing, he runs afoul of the self-proclaimed King of Kisumu and narrowly evades a kidnapping attempt. Few foreigners have set foot in rural western Kenya, setting the stage for a dramatic clash of cultures as he and Sabina stumble from one blunder to the next with comic and sometimes devastating consequences.

Cameron Dick is the author of Head of the Hyena, a three-volume series that details his experience in the rural Kenyan village of Wikondiek during the spring of 2012. He spent a semester studying abroad at Monash University in Melbourne, Australia, and went on to graduate from York University with a B.A. (Hons) in English and a minor in anthropology. Having whetted his appetite for adventure in Australia and Kenya, he has since managed to get stranded in the Highlands of Iceland during a blizzard and canoe the Yukon River from Whitehorse to Dawson City. He lives in Kingston, Ontario.