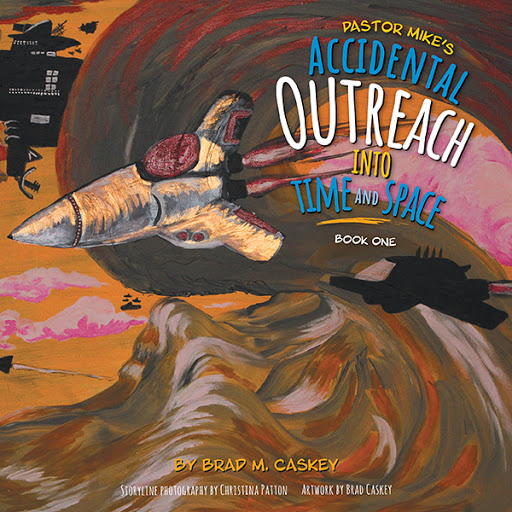 In a future where humans have extended their reach across the Milky Way, Pastor Mike and a group of ministers are sent on an epic quest. Across time and space they must warn every person in the galaxy that no one will escape Christ’s Second Coming. Will he and his crew reach them all before it’s too late? Certainly not in their own strength, but with a bit of supernatural help, anything is possible. Even so, Pastor Mike and his team are challenged beyond their wildest imagination as they are pursued through time and space by satanic forces and hideous monsters bent on stopping them at all costs. Thankfully, Mike and his companions have angels of light and the power of prayer on their side. What unfolds is a powerful faith-based story involving everything from car crashes to epic space battles that is sure to stir the imagination and challenge the faith of young readers.

“Out of this world ministry requires outreach that challenges the imagination. This means using our gifts to the fullness of God’s given talent to each of us.”

“This book will touch the hearts of all who read it!” 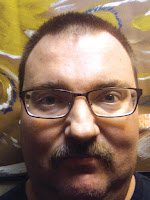 Brad Caskey has been a pastor since 1995. Since then, he has tried nearly every avenue available for Christian outreach. This novel represents a creative way to extend that effort into the realm of speculative fiction, a process that began with his previous novel, The Galactic Trunk (2017). He is passionate about using his imagination to challenge himself and others to grow in their faith. Brad, his wife, and their three children live in Anchorage, Alaska, with their dog, Cookie.