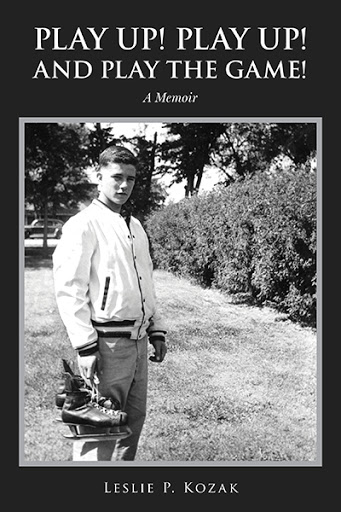 Play Up! Play Up! And Play the Game!
by Leslie P. Kozak

In August 1956 at 3 o’clock in the morning a 15-year old aspiring hockey player boarded a Greyhound bus in Yorkton, Saskatchewan to begin a journey that first took him to Maple Leaf Gardens where he achieved his childhood dream of playing in the NHL and then the journey unexpectantly led him down a path where he was able to build a 45-year career as a scientist in modern molecular medicine. Leslie Kozak explores his early life to determine how the environment created his intense competitive spirit. This exploration of life takes the reader through Leslie’s years at St. Michael’s College School, a short interlude as a Trappist monk, success as a Toronto Maple Leaf, then followed within days by a depressed fracture of his skull that ended his hockey career. Out of this journey emerges a molecular geneticist who dedicates himself in a 45-year research career to the exploration of body heat production and energy metabolism in response to a cold environment and how they could provide solutions to obesity and type 2 diabetes. 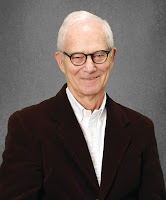 Leslie Kozak was raised in Yorkton, Saskatchewan. In 1956 he left Yorkton to play hockey in Toronto. He graduated from St Michael’s College School in 1959, and after 8 months in a Trappist Monastery in 1960-61 he signed a contract with the Leafs. In 1961-62 he played for Rochester Americans and the Leafs until he fractured his skull. He then turned his attention to academic studies that led to a PhD in Chemistry from Notre Dame. In I970 he joined the research staff of the Jackson Laboratory in Bar Harbor, Maine, then he moved to the Pennington Biomedical Research Center in 1998. In 2010 he moved to Poland to train students in research. He is author of 177 journal publications in molecular genetics. He is proud father of 2 sons, a daughter and 6 grandchildren. He and his high school sweetheart live in Kenora, Ontario and Portland, Maine.