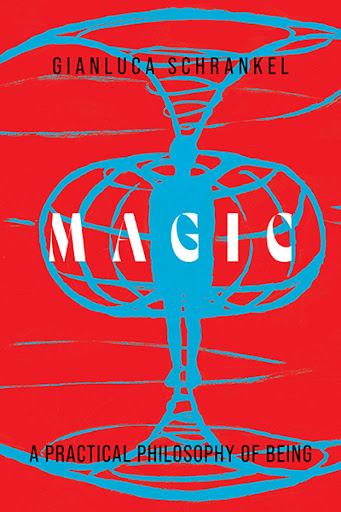 Magic
A Practical Philosophy of Being
by Gianluca Schrankel

Magic has been understood in a number of different ways throughout human history, from a sign of religious communion, to the invocation of the dark arts, to the magician’s employment of chicanery, to the best-sellers stacks of children’s fiction literature.

And yet, at its heart magic is something far less elusive, and far more applicable to your ordinary, everyday life. Magic offers a profound philosophy on reality that is as natural as it is mysterious, with the power to practically inform the choices you make, your interactions with others, your perspectives, your experiences, and your ability to achieve the life you’ve always wanted.

Magic is the attainable ability to tap into the interconnected web of natural forces, intangible energies, and collective consciousness that co-create human reality. Magic is not only a window into the inextricable relationship between consciousness and matter, it is also a tool that anyone can wield to build one’s own perceptual reality, and to take control of one’s own conscious experience in the modern era.

Through explorations of magic, consciousness, energy work, altered states, and the interconnected threads that weave the fabric of human experience, Gianluca Schrankel offers a philosophy and a set of practices that can shape the way you see your life, and your ability to transform it. 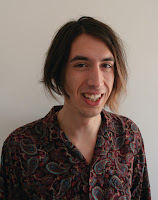 Gianluca Schrankel has spent many years exploring different spiritual practices, ritualization, consciousness, psychedelics, indigenous belief systems, and other magical traditions of the ages. He facilitates workshops that relate to these practices, including explorations in the realms of energy manipulation and interpersonal connectivity. He has a passion for spaces of transformation, as well as for the magical pathways that allow them to manifest. He currently resides in Montreal, Quebec, in Canada.