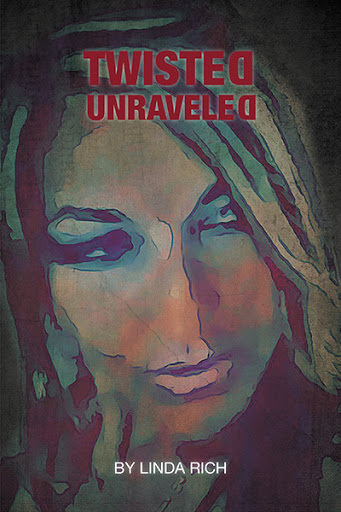 John Stilton peers down at a lifeless body after his murderer dragged it to its final resting place. His spirit cannot rest until it determines who committed this heinous act. Meanwhile his wife, Heather, types away at his uncompleted novel. John had no known enemies.

The only person present when he was hit by a snow shovel and a fatal sledgehammer blow was Heather. Why would she kill him? Political differences? Heather being a staunch liberal and he a conservative. The ebbing of their sex life? Something he discovered from her past and sister’s suicide in 1991? John cannot rest in peace until he can piece this together and exact revenge.

John had just reached out to the Highland Falls City Clerk, Ardil Chin, to seek an answer to a clue from Heather’s past. Ardil, an aspiring writer, hadn’t fallen prey to the stereotypical conclusions of his murder. As a result, she will publish under the pseudonym Linda Rich the novel TWISTED that detailed what really occurred in the Ft. Montgomery hamlet. Upon fixing a rattling A/C vent in Ardil’s recently purchased home of the Stiltons, the real truth is uncovered.

This sequel to TWISTED takes the reader on a journey through Heather’s earlier life shortly after her sister’s death. Through age regression therapy, tragic events that molded her persona are revealed. The psychological murder mystery keeps the reader on their toes as the book twists, turns and unravels what really caused the trail of dead bodies left in her wake.

Linda Rich is the nom de plume of Rich Zawisha, the real author of TWISTED and TWISTED UNRAVELED. He and his wife, Linda, split their time between a small hamlet near West Point, NY, Morris County, NJ and cruises to Bermuda.