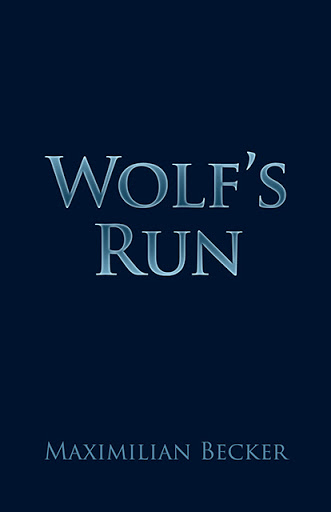 After a terrible incident, Wolf flees from his remote village, pursued by the lord's men. He's joined by his best friend and a bizarre female warrior from snow-covered Pythagor, only to discover that something from his nightmares might be chasing them as well.

Tusk, the greatest knight the Fist of the Sun has ever seen, patrols the sprawling capital city and witnesses a disturbing change overtaking it. Unsettling sightings are being reported to the Faithful by villagers all across the mainland. High Priest Liverand desperately searches his ancient texts for the cause. From what he's uncovered so far, the implications could be catastrophic. If evil is coming, who will unify the forces against it?

Maximilian grew up farming in the picturesque countryside, often fishing or sketching at creekside, while enjoying the company of wolverines, moose, beavers, osprey and the occasional grizzly. As a young man you could just as easily find him jamming with his band as see him on the rugby field.

Max’s education took him through music school composing hundreds of songs and then a fulfilling career as a large enterprise project manager. He was always a prolific storyteller and his fondest memories are of those telling stories to his children while snuggled in bed and making the characters come to life with his many animated voices.