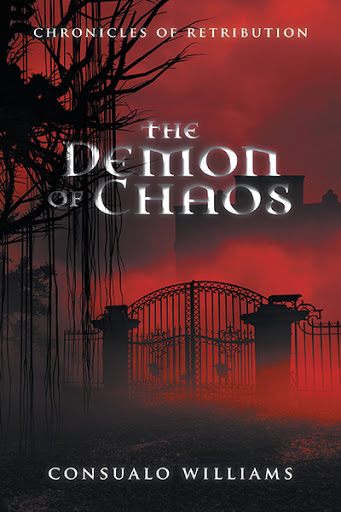 The Demon of Chaos
by Consualo Williams

Shawn Laveau, a seasoned detective in the NYPD, is not prepared for the evil awaiting him during a stakeout in an affluent region of the city; when a syringe-wielding doctor murders his comrade and then evades arrest, Shawn is left disoriented and traumatized. Unable to shake the lingering terror, he moves to New Orleans, attempting to restart his life as a desk duty officer. Little does he know that he has been marked by an ancient evil that dwells within the bayous surrounding the city, buried deep beneath the muddy waters, awaiting its revenge—a revenge that originated long ago with the breaking of a sacred law.

The ruthless demonic spirit soon finds its “puppet” in the form of a sadistic man—the murderous doctor himself—who serves his master in exchange for immortality, offering human sacrifices and orchestrating the conditions needed for the demon’s retribution. Soon a research facility is resurrected within the bayou’s depths. It’s built atop the remains of a psychiatric hospital that collapsed many years before as the result of unspeakable, unholy rites. Little does Shawn know that he and five others will come to know this place well—too well—as the hungry force beckons them there.

Bound together by fate and relentlessly pursued by the undying spirit, these chosen six must find a way to overcome evil, lest they be devoured—blood, body, and soul. 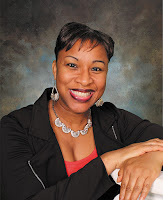 Consualo Williams is an American writer who, since childhood, has aspired to become an author. Fascinated by horror and the supernatural, her favorite writers include Christine Feehan and Stephen King. She particularly enjoys movies and books whose plots involve characters being stalked or trapped by wicked entities and then engineering their own escape. Inspired by her own inner experiences, Demon of Chaos is her first publication, Book 1 of the forthcoming series, “Chronicles of Retribution.” Williams currently resides in Indianapolis, Indiana.