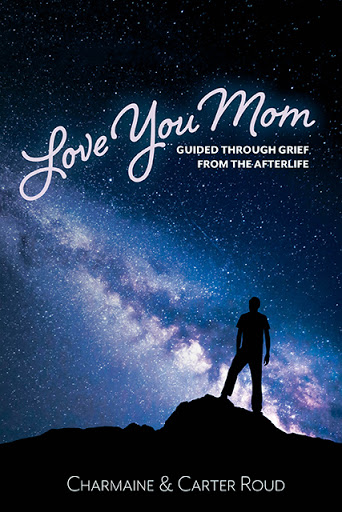 Expecting their nineteen-year-old son Carter home from work at any minute, Charmaine and her husband received the call that every parent dreads. Carter had been in a car accident. He died at the scene.

Overcome by grief, Charmaine felt the need to find Carter in the weeks and months following his death. She began a frantic search for answers to her questions about what happens after death and where Carter is now. She needed to know that he was alright.

Gradually, she became aware of strange occurrences. She smelled Carter’s scent at various times. She noticed the number six, Carter’s lucky number, showing up in unexpected places. Text messages from Carter were appearing on his friends’ phones. Then one night Charmaine received a written message from Carter.

Through the help of meditation and focus, Charmaine began to communicate with Carter in spirit. Over time and with practice, their communication strengthened and Carter’s spirit communicated to Charmaine wisdom, truths, and insights about life and what comes after death.

Encouraged and hopeful, Charmaine has reconnected with her son in spirit. She has been able to encourage and support her family as well as others in similar situations.

Carter’s words to Charmaine, “I am more alive than anyone can imagine,” have assuaged her grief and have her thirsting for more contact with her son. Love You Mom is a deeply personal, beautiful interaction between mother and son that brings meaning to life and healing to the soul. 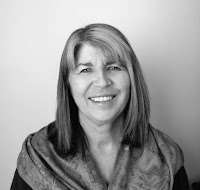 Charmaine Roud lives with her husband and two daughters. They raised their family in Ancaster, Ontario. Charmaine now spends most of her time at their cottage in Muskoka. She has filled eleven journals with her communications with Carter and continues to write.