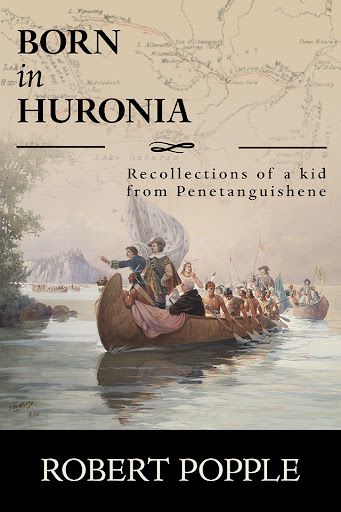 On September 28, 1941, the same day that Robert Popple was born in Penetanguishene, Ontario, Ted Williams ended his baseball season with a .406 batting average, a MLB record that still stands today.

Patterned after Mark Twain’s recently published autobiography, this memoir describes Popple’s life growing up in 1950s Huronia and later, making his way in the world.

An exact transcript of his mother’s 53-year Family Log is included, a prized source of detail on early events. 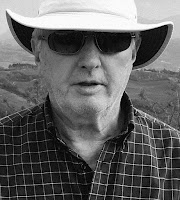