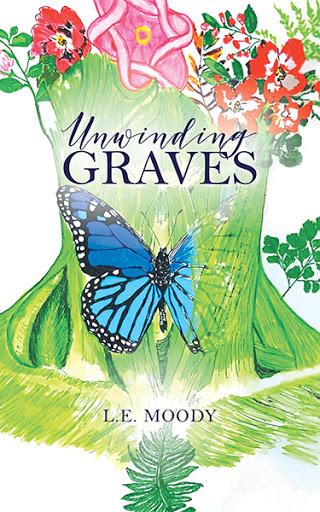 At just over four pounds at birth, and hovering near a hundred pounds as a young adult, all her life Laurie was tiny yet fierce. Growing up in a large family, often without a fixed address, childhood was an adventure for Laurie. With no choice but to try to keep up with her many brothers and sisters, she grew up using her boundless energy to her advantage. It was a time of creating memories.

Throughout her childhood and teenage years, Laurie was afflicted with illnesses and allergic reactions that challenged her both physically and emotionally. As sheprogressed through life, got married and had children, she continued to be plagued by illness and was constantly underweight. Allergies, cysts, tumors, surgeries and difficulty sleeping took a toll on her overall health. When she finally was diagnosed with Graves’ disease in her forties, Laurie wondered whether this disease had been present all her life and began to look back on her health history in an effort to trace a course of symptoms that could have indicated the presence of the disease.

Laurie Moody’s story of living with Graves’ disease, even while undiagnosed, is one of unanswered questions, patience, resiliency and hope. 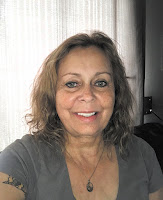 Laurie E. Moody has lived with Graves’ disease for most of her life. Despite the disease, she continues to live a fulfilling life. She is a grandmother of eight, loves to travel and has friends in many different places in the world. She has worked in many different administrative positions in the past 30 years, has held a CAO position, is a certified Payroll and Pension Administrator, has a Radio Operators Licence and completed a Business Writing Course. Laurie Moody lives in the Village of Innisfree, Alberta with her 2 dogs and her husband. Unwinding Graves is her first book.