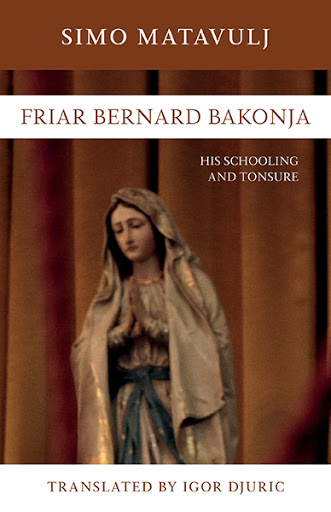 Friar Bernard Bakonja
His Schooling and Tonsure by Simo Matavulj

In a village in the Dalmatian hinterland, a once-in-a-generation event is about to take place. The time has come for the Jerković clan, whose holy lineage goes back twenty-four generations, to assemble and select a new student among its youth and send him off to a monastery to begin his schooling under the auspices of the clan chief's brother, Friar Bernard. But things quickly take a turn for the worse when a fight nearly breaks out over the presumptive choice, the clan chief's son Bakonja...

In his novel Friar Bernard Bakonja, Matavulj offers a revealing and humorous portrayal of life and customs in XIX century Dalmatia, centred on a picturesque monastery and its monks, with all their virtues and weaknesses. The monastery becomes the stage for almost the entire plot, and the nexus in which characters’ hopes, beliefs, fears, and superstitions intersect. With his memorable cast of characters, and impeccable knowledge of local folklore, language, and religion, Matavulj brings to the forefront the essence of life of one whole region and leaves behind an imprint that has withstood the test of time. Translated into English in time for 125th anniversary of its first publication in 1892, the novel stands as a vivid testament to the Dalmatian ethos through centuries past. 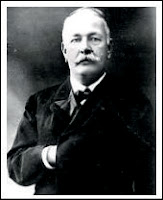 Simo Matavulj (1852-1908) was a Serbian novelist and short story writer. He was a representative of literary realism, and he drew inspiration for his stories from places he lived in: Dalmatia, where he was born and spent his childhood years, Montenegro, Herzegovina, and Belgrade. He depicted villagers, townspeople, clergy, and, to a lesser degree, noblemen. His main collections of short stories are: Iz Crne Gore i Primorja (1888, 1889; From Montenegro and the Seashore), Iz primorskog života (1890; Life on the Seashore), Iz beogradskog života (1891; Life in Belgrade), Iz raznijeh krajeva (1893; From Various Districts), and S mora i s planine (1901; From the Sea and from the Mountain). His most acclaimed work, Bakonja fra Brne (1892; Friar Bernard Bakonja) was published in the same year as his other novel Uskok (Renegade).