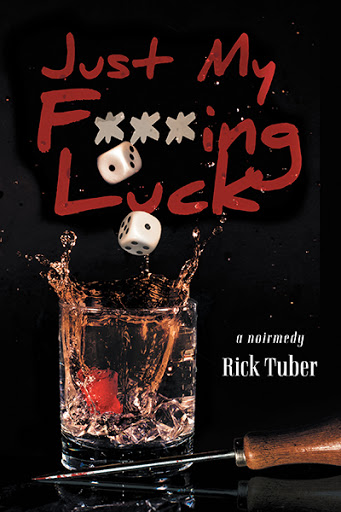 It has been seventeen years since Rick Potter's life fell apart in a mess of family drama. After a botched robbery and the brutal murder of his spouse, Rick escapes to Shanghai to distance himself both geographically, and emotionally, from the tragic events that haunt him. When Rick decides it is time to make a quick visit to Los Angeles to see his sons, he finds that history is about to repeat.

Unbeknownst to Rick, the timing of his visit coincides with the release of his daughter-in-law, Kendra, who was convicted of murdering his wife. Kendra was framed for the crime and is hell bent on revenge.

On his last night in town, Rick reluctantly agrees to meet his first wife, Tara, for dinner at a pretentious bistro, unaware that this would be her last meal on earth.

After his return to China, while sipping tea at his favorite teahouse, he is approached by two serious-looking cops--undoubtedly, the harbingers of another dark saga. It doesn't surprise him to be considered a suspect in the investigation--it was just his f***ing luck to have both of his wives murdered.

Author Rick Tuber takes readers on an amusing and chaotic ride in this, a "noirmedy" (noir + comedy) that is the unravelling of Rick Potter's sequel to Should Have Seen It Coming. His particular brand of humor in the darkest of situations will compel you to laugh at the characters as much as dreading the consequences.

"Snappy dialogue and quick wit drive this story. Tuber writes with the eye of a film editor, creating tight scenes populated by an assortment of engaging, yet uniquely flawed characters who share: Something old---an unsolved murder. Something new---a recent murder. Something borrowed---a friend’s mother. Something blue---a Russian chewing gum wrapper."

— Pamela Allegretto, author of Bridge of Sighs and Dreams

"Rick Tuber has done it again. This sequel to 'I Should Have Seen It Coming' is quirky, intriguing and completely addictive. Warmly recommended."

— Gary Parker, author of the award-winning thriller, "The Fourth Order" and the forthcoming "Glory Road" from McFarland Publishing 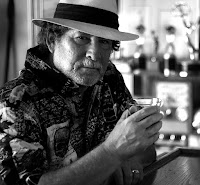 Rick Tuber is an American author and film editor. He attended California State University, Northridge, and has been working in film since the 1980s, earning a Primetime Emmy award and an ACE (American Cinema Editors) award for best editing for a drama. Just My F***ing Luck is his third publication with FriesenPress, following its 2016 prequel Should Have Seem It Coming. He also published a non-fiction book about working on location in China called Shanghai Cuts: A Hollywood Film Editor's Misadventures in China. He currently lives in Southern California with his wife and children. When not writing, Rick can be found sipping on single malt scotch and rooting for his beloved Yankees. Win or lose.