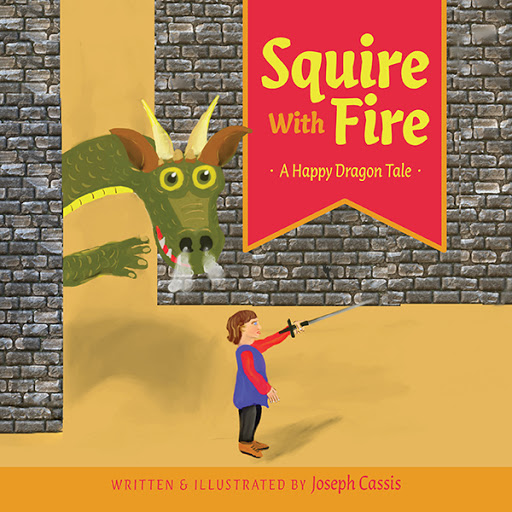 Squire With Fire
A Happy Dragon Tale
by Joseph Cassis

Here is a delightful Medieval adventure, a story lovingly told within a story. In a dynamic unfolding, Grandpa delights seven-year-old Mac with tales about the brave squires and knights who populated their family history, including the famous knight in the Scottish Rothesay Castle who shares the same name. Mac is particularly curious about the ring Grandpa wears and its thrilling history: it once belonged to a squire with the dreams—the same dreams Mac now has, 600 years later.

Squire With Fire illuminates and educates and even surprises. The dragon who plays the supporting role makes the lessons particularly exciting. Along the way, Mac learns about chivalry, bravery, ingenuity, and the role of humour in escaping tricky situations. Best of all, Squire With Fire explodes expectations around gender roles and throws wide the assumptions about what little girls and little boys might do with their lives. 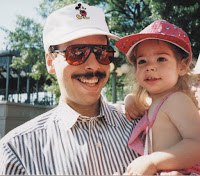 Way back when his daughter Mallory was just two, Joseph Cassis made a promise on the steps of the Cinderella Castle at Disney World’s Magic Kingdom to write a book about knights and dragons just for her. But life flew by, and soon Mallory herself was a parent. Joseph wrote this book to celebrate the birth of Isla, his first granddaughter, and to inspire her to be a lifelong learner so she might achieve great things. Illustrating and writing Squire With Fire makes good on Joseph’s promise at last.

Joseph is a long-time writer of screenplays and novels populated by imaginative characters but based on true stories. He lives with his wife, Joyce, and their five-year-old Labrador Retriever, Carmella, in Johnston, Iowa. He is well-travelled, but is happiest in his picturesque Midwest home, where the burbling Des Moines River and rolling fields of green corn and soybeans offer a compelling backdrop to his storytelling.

Squire With Fire has been nominated by our staff as one of their favorite books.