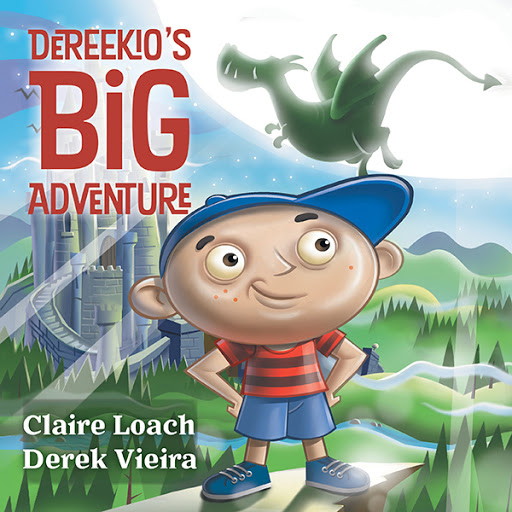 Our story is about a brave young boy named Dereekio, who selflessly and courageously battles evil creatures, and saves his town, family and friends.

The story was actually written by a very brave and sweet six-year old boy named Derek, and his nurse Claire, during an admission in the chemotherapy ward in 1989 at Toronto’s Hospital for Sick Children.

Derek was diagnosed with an aggressive form of lymphoma which required frequent hospital admissions over nine months. I was a nurse on the chemotherapy ward. It was during one of his admissions, that we wrote this story.

Derek completed his chemotherapy, thankfully carried on with his childhood, and we lost touch. Thanks to social media, we recently reconnected twenty-eight years later!

Derek was an amazing and sweet boy, and now he's an amazing sweet man, with a wife and two young children. 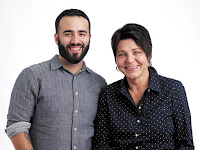 In 1989 when the story was written, Derek Vieira was a sweet young six year old boy admitted at The Hospital for Sick Children to receive chemotherapy. Claire Loach was a young registered nurse who often administered Derek's chemotherapy.

We wrote "Dereekio's Big Adventure" as a little project to help pass the time and make the hospital stay more fun. He thankfully completed chemo, the story was tucked away, and our lives moved on.

Twenty-eight years later, we reconnected on social media. I didn't know if Derek would remember me, but the first word he texted back was "DEREEKIO!!!"

We both felt that "Dereekio's Big Adventure", and more importantly, the story behind the story should be shared.

A publisher was contacted, and here we are.

It is a happy story of hope, courage and love.