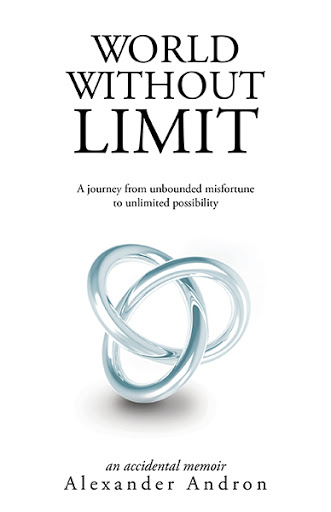 Like most people, Alex had big plans for his life. A successful career on Wall Street, a loving family, and a beautiful home—he was living the American dream. Then, the unthinkable happened. At thirty-four years old Alex was diagnosed with Parkinson’s disease. The devastating news sent him tumbling to the depths of depression and alcoholism—Alex thought he’d lost it all!

Seven years later, he elected to have Deep Brain Stimulation (DBS) surgery—a decision that changed the course of his life forever. He went from living his plans to living his dreams. Riding a bike to the top of a volcano, Alex achieved a vision he’d never imagined possible. Standing on the summit, he discovered a new world of unlimited possibilities.

World Without Limit is a story of inspiration and hope, a true-life’s journey from promising plans to unbounded misfortune and back to unlimited possibility. Helping us to see the tragic circumstances of life, perhaps for the first time, with loving and understanding eyes.

"The text condenses momentous events and transformations into succinct scenes that convey experiences and explain life lessons with candid language and clarity of thought. Sharp word choices, in particular during Andron’s trip up Mauna Kea on a custom-made trike, brighten the book’s message and convey Andron’s attitude toward life. Describing events in thoughtful terms, the book identifies the difference between accepting one’s circumstances and resisting them and achieves an uplifting resolution that circles back to its ultimate question.

World Without Limit is a memoir about achieving maximum satisfaction within the confines of Parkinson’s disease and the limits of the natural world." 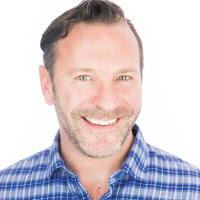 Alex Andron is an author, speaker, and former Wall Street broker. At age thirty-four, he was diagnosed with Young Onset Parkinson’s Disease. After seven years of living with the challenges of a chronic, progressive movement disorder, he underwent a pioneering new surgery —a procedure that changed his life. World Without Limit, Alex’s first publication, is the story of his life—his rise, fall, and recovery. Alex is a sixth-generation descendent of the Pfluger family from Pflugerville, Texas. He currently resides in Austin, near to his mother, father, and sister.