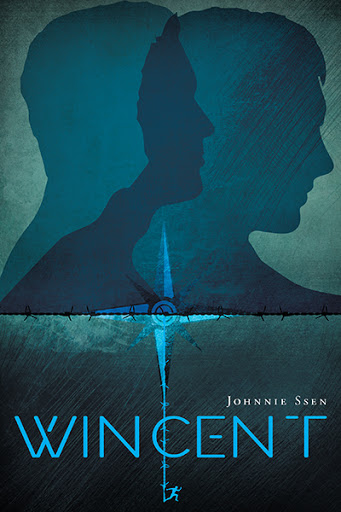 In a federal prison in Polk County, Texas, Winston Butang sits on death row, awaiting lethal injection for his brutal murder and desecration of a pedophilic priest. Butang, better known in the media as the Stigmata Killer, has no reason to believe that anyone will give the eventual outcome much thought. Someone, however, has thought about it a great deal, and Winston is surprised when one of his guards springs him and whisks him off to a secret bunker in the woods. Stranger still is the fact that his liberator, Vincent Veselli, is none other than the illegitimate son of the murdered priest. Veselli, it turns out, had witnessed the butchery of his father and got his job as a death-row guard as part of a long quest to free the man who did what he could not. Things take a further unexpected twist when a catastrophic firestorm sweeps the area, portending some form of Armageddon that has engulfed the continental US. The two emerge from their secret bunker and, together, make their way north across a surreal landscape of death and devastation, but they still make time for a series of explicit intimate encounters that push and pull the plot line.

Eli is the name of the author’s dog, an animal who once belonged to a recently deceased friend of his. Eli is smart enough to always know what’s being asked of him, strong enough to live with the consequences of his actions, and realistic enough to see better options. For his part, the author of this work aspires to be more like Eli.