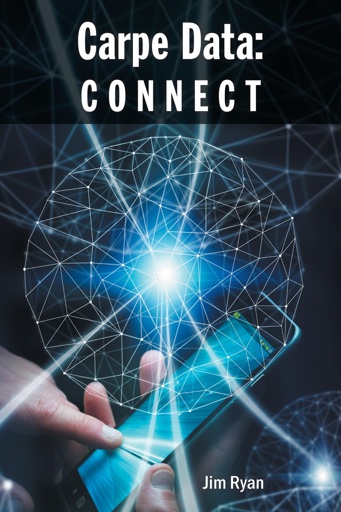 Have you ever had the feeling you were being guided down a specific path in life? A real, deep in your guts, crap in your pants inclination? What if you came to believe you were placed on this earth to do something that would change everything? What would you do? What would you be willing to do?

Everything is connected. This much Jim Ryan figured out at a young age. But he also foresaw the application of this physical property in the digital world—a calling to connect every person on the planet to each other and to the collective intelligence of human kind. Through the realization of this vision, each of us can now do more, get more, access more than ever before thanks to a device we hold in our hand. But like many great discoveries, this new connectivity has a dark side.

In this fast-paced, introspective memoir, written by one of the world’s defining players in the mobile revolution, Ryan takes us along on his quest to deliver what he first imagined in 1987; something he called the Total Interactive Communications Device (the TICD)—something we have all come to know as the smartphone. 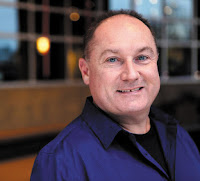 Jim Ryan has helped build some of the most influential mobile data businesses in the world. Along the way, he has seen the evolution of the cellphone from its very beginning, and shares his personal experiences with readers in Carpe Data: Connect, the first of two memoirs covering this journey.

Ryan has spent his entire career pursuing something he first envisioned in 1987, the Total Interactive Communications Device (the TICD): better known as the smartphone. This quest has taken him across states, countries and continents. Ryan has been lucky to have a devoted family that has supported him every step of the way. He continues his efforts through his own consulting practice, Right-brain Consulting. When he’s not working, Ryan can be found at home in Roswell, Georgia, playing the drums or hanging with his wife and soul mate, Jeanne, their two kids, CJ and Tyler, and their dog Lexi.