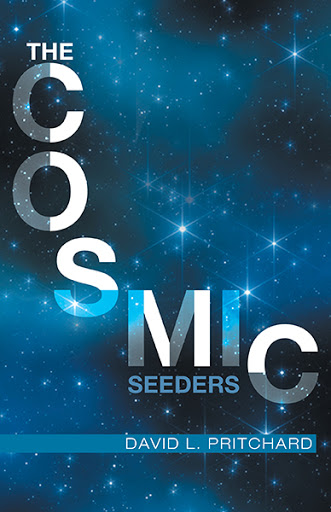 John and Janet Marshall are covert operatives on a mission to meet a strange alien race from a distant galaxy. When they arrive, they find themselves between two warring armadas bent on war. Their infant son, born in space, is killed in the battle, and the Marshall’s are forced to re-evaluate their plans. As they contemplate a future without their son, a being appears who offers a key to achieving galactic peace. The being, claiming to be a conduit to a supreme being, provides gifts for humanity that will change our destiny forever.

From the futuristic recdomes of Canada’s remaining wilderness preserves to the complexities of interstellar diplomacy, this sprawling science fiction epic looks to the future to help understand our present. 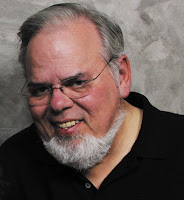 David Pritchard is a retired thirty-three-year transit employee from the City of Mississauga, Ontario. The observations of people coming and going during their busy lives, has had the most profound impact on his opinion of who he is, what he is, and where will he go from here, after death.

An illness-created situation, which hospitalized him for over a year, gave opportunity to research, write, and understand himself, and the impetus for his storyline: - that human beings are not alone in this Universe!

“It was absolutely amazing, and wonderful, to go to that bright, white light and be told to go back and finish your life!”

What is happening on this planet, is not unique. Law and order exists throughout the entire Universe. We will see that when we explore space, together, in peace, with faith in ourselves. The life energy that makes us who WE are, also makes them who THEY are. Maybe this is the true meaning of being created in his image. That sounds like an excellent premise to explore space, and write about the adventure, in my opinion.

David resides in Newmarket, Ontario with his wife, Paula.