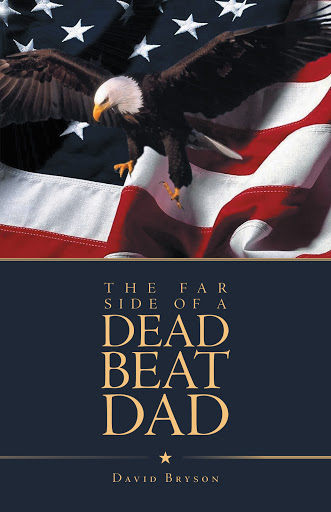 The Far Side of a Dead Beat Dad
by David Bryson

As a former member of the United States Army Special Forces, David Bryson lived by the motto “De oppresso liber,” a Latin phrase that means “to free from oppression” or “to liberate the oppressed.” Little did he realize that, years later, he would be fighting to liberate not others but himself from an unjust governmental system.

Slapped with a bill for over $23,000 in allegedly unpaid child support— a charge based solely on his ex-wife’s testimony—Bryson refused to pay. As a result, his passport was taken away, his wages garnished, his vehicle seized and sold at auction, and his multiple attempts to refute his ex-wife’s charges denied. Years later, he refuses to surrrender, which means he is still unable to leave the country, own property, or earn a living.

Fed up with the systematic fraud and perjury he claims he has encountered throughout the justice system in El Dorado County, California, which has jurisdiction over his case, Bryson has finally decided to take matters into his own hands. In this book, he has published his side of the story, candidly and uneditied, including accompanying legal documentation. By doing so, he hopes not only to hold the County of El Dorado accountable for withholding justice in his case but also to prevent other alleged “deadbeat dads” like him from being presumed guilty before they have a chance to prove their innocence.