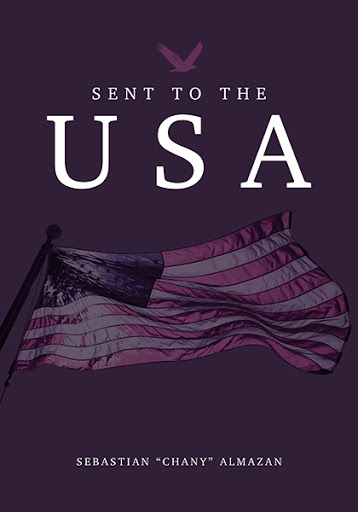 Sent to the USA
by Sebastian "Chany" Almazan

Sebastian "Chany" Almazan was born in Cienfuegos, Cuba, on August 9, 1945, the day the atomic bomb was dropped in Nagasaki, Japan. Little did he know the role war was going to play in his life. Chany enjoyed a carefree life as a child in his beach town. He lived like Huckleberry Finn from the pages of Mark Twain. On April 21, 1961, the Bay of Pigs attack failed to liberate Cuba from Communism. His parents decided to look after Chany's future, and they told their fifteen-year-old son that he was going to be "SENT to the USA." Chany arrived in Miami, Florida, on September 12, 1961, as part of "Operation Pedro Pan," a movement created by the Catholic Church in conjunction with the US Government and some antirevolutionaries in Cuba that airlifted over 14,000 unaccompanied children from Cuba to the US in the early sixties. He struggled in Puerto Rico, where he was sent to live with a distant relative. He worked during the day for sixty-five cents an hour at a loading dock while attending evening classes to finish his high school. When he finished high school in 1963, he moved to Virginia to attend Virginia Tech and become an architect. He studied during the day while working at night. He graduated in December of 1968 and was drafted into the US Army in February of 1969. Sebastian did not start living a normal civilian life until 1971. The issues he had to face in order to achieve the "American Dream" are unique and worth reading about. 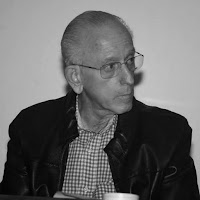 The author has written his “Memoirs”. In the back page of the book you will find his life story by reading the description of the book. “SENT to the USA” has been written as a recollection of events in the life of a young Cuban-American boy that came to the USA as an immigrant running away from communism, not looking for a better standard of living, like most immigrants. This is my first book, and that is why I decided to write about a topic I knew well. My life. I am now 69 years old and I have finally published my memoirs. In January of 2016 my children are taking my wife and myself to Cuba to celebrate our 70th. birthdays. They are looking for their roots, and we have yielded to their desires. For the both of us this will be the first time we see Cuba since we left to come into exile in 1961. We are finally putting closure to a life that, even tough was hard at times, it has offered us the American Dream. I do not regret one bit that I am an American citizen, and I thank this country for all the opportunities it has offered to me over a lifetime. I am convinced that even today if you study and work ethically, you can reach the American Dream.