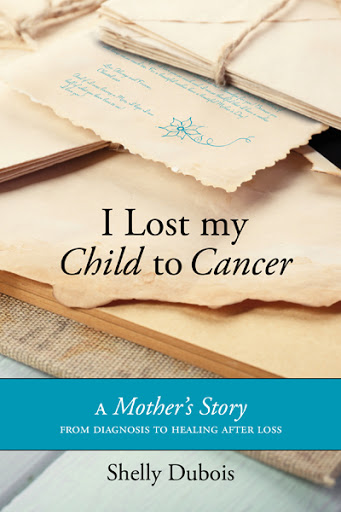 In the spring of 2006, Shelly Dubois is as happy as she’s ever been. A recent move to beautiful Vancouver Island has proven to be a terrific decision. Her husband Jean is pleased with his new job, their younger daughter Aleida is adjusting well, and their eighteen-year-old, Chantal, is finishing up her twelfth grade year back in Alberta so she can graduate with her lifelong friends. Shelly has a new job too and time enough to devote herself to the music that has always filled her life with joy. But then comes the phone call that will change everything forever – Chantal has an inoperable brain tumor.

Regular life ends abruptly and over the next two years begins a new, much darker life of radiation, chemotherapy, and terror over the increasingly bad news about Chantal’s health. And in the end, despite her relentless, exhausting efforts to save her daughter, a disbelieving Shelly has to watch her slip away. In the days after Chantal’s passing, Shelly slips into a netherworld of incapacitating grief, which isolates her from her husband and surviving daughter and makes everyday life unmanageable. But as time moves on, she slowly begins to discover a pathway to healing. Deeply affecting, while imbued with hope, I Lost My Child to Cancer serves as an inspiring insight into how to cope with unimaginable sorrow.

A mother’s love is a powerful force and the grief from losing a child is equally commanding. Especially when cancer preys upon child. There is no explanation why tragedies like these happen, which makes it even more difficult to accept. In this book, Shelly shares her journey with her daughter, Chantal and in doing so, puts another brick in her pathway to healing. Her book can also help other parents going through a similar experience with the threat of losing their child. Until a cure is found, we can only lean on each other for understanding and support. Thank you Shelly for opening your heart to us. 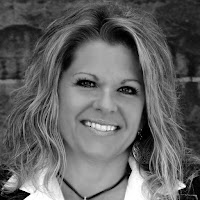 Shelly Dubois (née Duperron) was born in Peace River, Alberta, as one of five siblings. At ten years old she began playing music and has been performing in bands since she was thirteen. As a country artist, she enjoys a professional career and has released her music to country music radio in Canada, the United States, and some European countries. A member of the Association of Country Music in Alberta, she was nominated for Female Artist of the Year and Fan’s Choice in 2012 and again for Female Artist in 2013. After the passing of her daughter, Shelly joined organizations that offer financial aid to families battling cancer. With her performances she has helped raise awareness and funds for the BC Childhood Cancer Parents Association (BCCCPA) as well as Alberta’s Helping Families Handle Cancer Foundation, for which she is a board member. Shelly and her husband Jean have been married for twenty-five years. You can visit her musician website at www.shelly-dubois.com.

I Lost My Child To Cancer has been nominated by our staff as one of their favorite books.