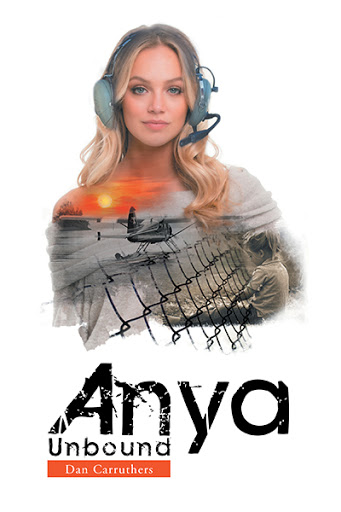 While enjoying her new-found independence from the Polish orphanage in which she grew up, seventeen-year-old Anya is unwittingly sucked into the illicit world of sex trafficking when an acquaintance promises to help her get to America. Instead of arriving in New York to begin the new life she’s dreamed of, Anya is sold to men on the very ship she thought would take her to freedom.

Held captive in a shipping container with other girls, and destined for the sex trade, Anya jumps at the chance to escape. With the help of her friend Kazia, Anya escapes and dives into the Teslin River amid a hail of bullets, emerging into the forest and an uncertain future.

When Sean sees a figure in the woods on Pike Lake Road, he’s not sure whether it’s friend or foe. After all, the Yukon is a notorious hiding place for criminals trying to evade the law. But he certainly isn’t expecting the dishevelled, traumatized young woman who brandishes a stick at him from the edge of the trees.

Sean and his girlfriend, Reina, begin the slow process of coaxing Anya out of her shell. By God’s grace, Sean and Reina believe she will heal and come to know the life God intends for her to live.

But survivor’s guilt lays heavy on Anya, and they are not yet safe from the sex traffickers, who feverishly continue the search for their escaped cargo. Will courage, perseverance, and the power of prayer be enough to set Anya truly free? 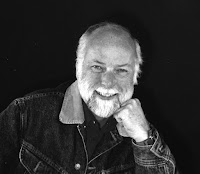 Dan Carruthers grew up on Vancouver Island and moved to Alberta in his early teens. He pursued a career as a wildlife biologist and has worked part-time as a wildlife technician, ranch hand, fashion model, park naturalist, and construction labourer. After receiving his BSc from the University of Calgary, followed by his MSc from Acadia, he secured his pilot’s licence and began a career as a consultant specializing in caribou behaviour and ecology.

Dan has lived and worked in the Arctic regions of Canada and Alaska, working between contracts as a hunting and river guide, truck driver, and log cabin builder. He has also been a square dance caller and vocalist with a country/gospel group. Dan has travelled extensively, doing Christian missionary work in SE Asia, through which he had peripheral exposure to the sex trafficking industry.

Now retired and living in the Alberta foothills of the Rockies with his wife, JoAnna, and his Shetland Sheepdog, Jesse, Dan maintains a passion for shooting and writing. He enjoys driving and fixing his 1960 International pickup truck, and is a member of a local writers’ group, which encourages and inspires his writing.