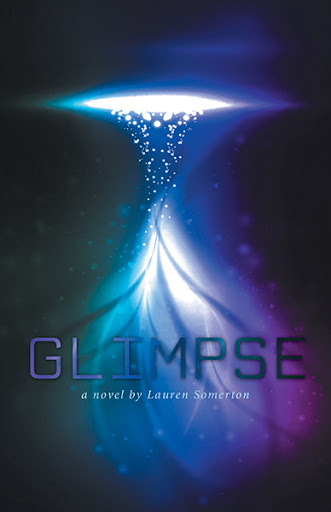 Emily Claybourne finally gets to see her sister Amy get married, and with their months of preparation, nothing could ruin the night. When the newlyweds prepare to leave for their honeymoon, a mysterious light strikes their hotel, consuming the building. Stranded on the fifth floor, a strange call from Mark, Emily’s husband, forces them up and onto the rooftop seeking shelter. Separated from the rest of the wedding party, the four must survive a terrifying night. Come daylight, the four find themselves the only ones physically unaffected by the events the night before. James, The Best Man, and Maid of Honor Julia, along with two small siblings, are the only others able to escape before a military invasion swarms the building. As their companions slowly regain consciousness, it’s obvious that not only the light had touched them. When collective visions of a hidden base, masked men, and cryptic messages occur, the group believes following the clues may be the only way to get their lives back. As the entire State of Arizona searches for the sole survivors of a government cover up, the group gets closer to uncovering a global secret, centuries in the making. Only as a team can they save themselves and their missing loved ones. Catching glimpses into the future, showing courage and willingness to stand and fight, may be the only way to save mankind. 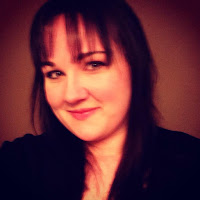 Born in Southampton, England, Lauren Somerton grew up with a close-knit family, which she still cherishes and relies on, to this day. At the age of ten, her parents decided to provide Lauren and her brother with a better future and more opportunity by immigrating to Calgary, Alberta, Canada. Her mother, Charmaine, has always encouraged Lauren to read and explore her creativity through writing. After grade school, she chose to pursue an education in cultural studies and ancient history, which led to a Bachelors Degree from Mount Royal University, in Anthropology. Throughout her studies she got to dive into research, further fulfilling her curiosity and sparking ideas for future epics. Writing has always been a source of relaxation and intrigue for Lauren, who would provide short stories to friends and family, or spend mornings reliving every small detail of the vivid dreams of the night before.

Glimpse will be available in the FriesenPress Bookstore soon.