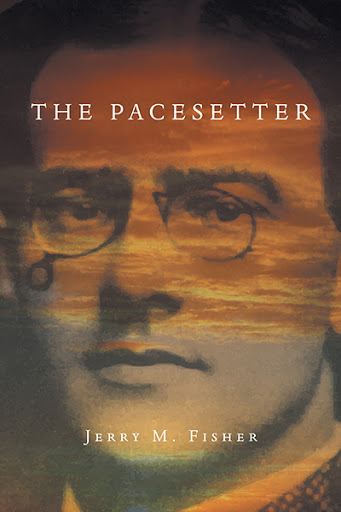 The Pacesetter
The Complete Story
by Jerry M. Fisher

Who was responsible for the these Great American Landmarks:

"..a fascinating book about a fascinating but forgotten man. Fisher doesn't white-wash his relative's faults or embellish his assets. This is a cards-on-the-table biography. The Pacesetter is heavily notated and draws on hundreds of sources to light the shadows of a marketing genius who shunned the spotlight. {It} takes Fisher through his quarrels with Miami Beach resident Al Capone, the liquor Fisher hid during Prohibition, the developer's fights with Florida anti-Semitism and racism, and the death of his only child, 26 days after the boy was born."

"{The Pacesetter} was written.... to offset a general lack of biographical information....Extensively researched, it gives significant detail about Fisher's projects. Fisher's achievements deserve to be documented..." Library Journal

"{Carl G. Fisher} the Miami Beach Film is one of my favorites among all that we've done on the American Experience....But if the film has brought "The Pacesetter" more attention that's all to the good. --- David McCullough

The Society of the Automotive Historians Cugnot Award of Distinction

Jerry M. Fisher is one of the last descendants of Carl G. Fisher and connections to Jane Fisher. The Pacesetter, the complete story, now unveiled is the realization of a lifetime goal.