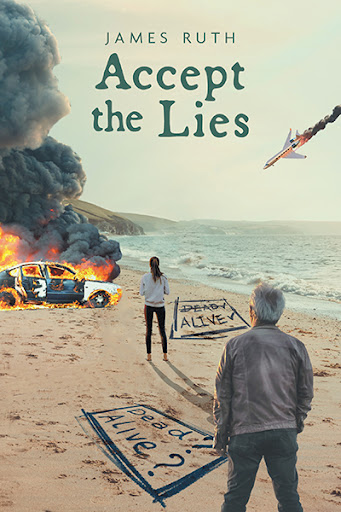 Accept The Lies
by James Ruth

While on vacation with his second wife, Lindsay, and her family, Private Investigator Doug Conley makes eye contact through a window with a woman who looks exactly like his dead ex-wife, Carol, whom he was wrongly accused of murdering five years ago. He chases after her to no avail, but his detective brain won’t let go. He and Lindsay get close to finding her but are shut down by federal agents.

Her real name is Angie and she’s been under Witness Protection since she was fourteen, ten years before Doug met her in university. Her father died in a questionable plane crash, and $114 million from the Carvanio family, the US-based mobsters he worked for, supposedly went missing.

Doug could not let go and the deeper he dug the more complications he discovers. His attempts to unlock details surrounding her father’s death, puts him face-to-face with members of the mob family. They prove to him they’ve known where Angie has been most of the time and only wish her well. So why are the Feds so determined to keep her hidden?

At Angie’s request, Doug and Lawyer Lindsay legally get her released from the iron grip of Witness Protection and help her reconnect with the important people from her past life. The shocking revelations however keep expanding, and Doug and Angie finally agree they should just be happy, accept the lies and move on? 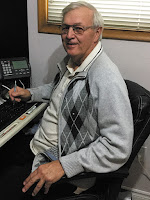 James Ruth has a degree at McMaster University in Business and Chemistry and has travelled the world. He has written several short stories for the Hamilton Mountain Writers Guild. James enjoys mystery books and TV shows as well as playing golf and duplicate bridge. He’s been married for 47 years and lives in Burlington, Ontario.