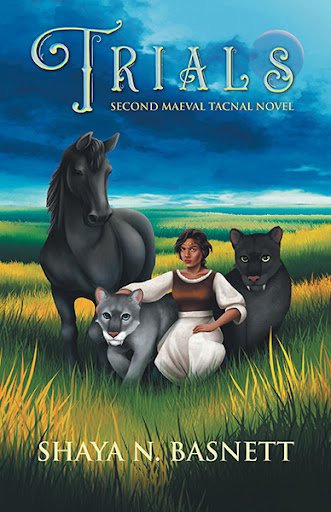 The Blessed are no longer children. Amidst the return of the One-God’s Blessed, David, and the unnatural Plague ravaging North Aitrula, they’ve shown the world that the Blessed are vital to humanity’s survival. As the One-God prepares his debut to Maeval Tacnal, the Blessed must see to the demands of their royal blood and protect their people from threats while navigating their own lives and loves.

Neilina finds herself unexpectedly caring for her charges, and she will keep them safe even if means breaking something older than the planet itself. Adeline’s father is determined to arrange an engagement for her, despite knowing little about her or her powers, and a bad marriage could signal the end of her days. Aubrey, back in the first home she remembers, captures the attention of the married king of Draylla. Eibhlin’s beauty bewitches those around her, but a fouled romance sparks bitterness in her heart. Mathilde finds the weight of a kingdom on her shoulders, and is determined to do the best she can for her people even if it means betraying her own heart. Niall can only run from his responsibilities for so long before he’ll have to grow up. Selene, disowned and free, is ready to move on with her life and answer to no one.

Meanwhile, the One-God sows seeds of temptation among the Blessed, baiting them to abandon their true paths and follow him. They’re faced with an impossible challenge: pass his trials without losing themselves. 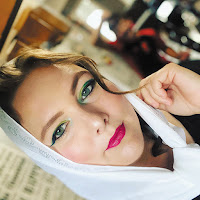 Shaya N. Basnett is the author of Blessed, the first novel in the Maeval Tacnal series. She is a reader and writer who adores historical fiction and stories that challenge their readers’ perspectives.

She lives in Calgary, Alberta, with her cats, guinea pigs, and horses.