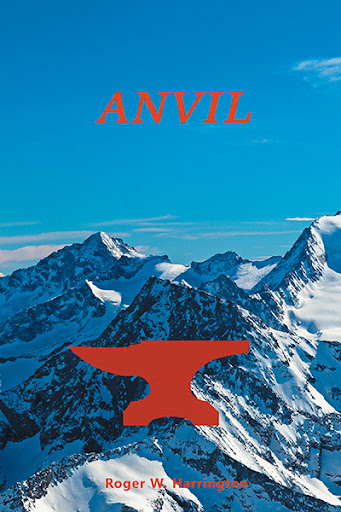 In Canada’s North, the snow is relentless. And below the permafrost, the mines hold nearly as many secrets as they do veins of ore.

It’s the 1960s, and John Vance has traveled from a teacher’s college in Toronto to an isolated Yukon gold-mining camp. He’s there to fulfill the last desire of his father, a former miner—and to search for the true circumstances behind his father's death. Vance is completely unfamiliar with life in the North, but he’s determined to stick it out long enough to learn the truth, no matter what it may be.

This narrative autobiography is a gripping story of achievement, adversity, and failure. It chronicles a critical time in John Vance’s life as he finds recognition and acceptance of change, and slowly begins to understand the range of human nature. 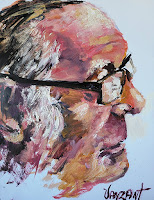 Roger W. Harrington is the author of the novels The Farnsworth Legacy, Sonny, and The Journey of Marie Jeanne. He has won numerous awards for short stories and poetry, including the Massey College junior poet award, presented by Robertson Davies. Harrington loves chess, darts, and the observation of human nature.

Harrington lives in Forest, Ontario, Canada, with his cat Ginger.