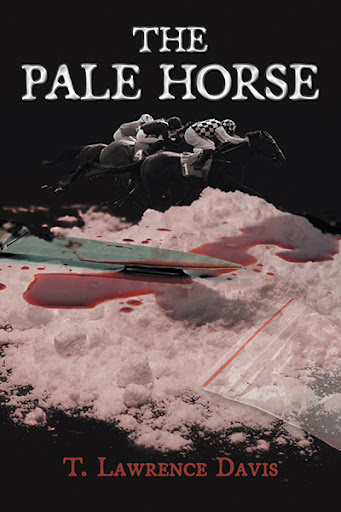 Clement Montgomery has just been found dead in his Oakville, Ontario, apartment. Everything about his murder seems odd to Detective Jenna Lawson, from the genital mutilation inflicted on him to the fact that Golden Boy, one of the Thoroughbreds he trained, died at Woodbine Racetrack that same day. All evidence points to Clem’s wife Trish as the primary suspect, but this puts Detective Lawson in a difficult position: her new husband Larry Potter, the vet at Woodbine, is good friends with Trish Montgomery.

As Lawson gathers evidence to put Trish behind bars, Potter vows to clear Trish’s name. Not wanting to interfere with a police investigation or jeopardize his wife’s career, Potter covertly looks into the murder on his own under the guise of investigating Golden Boy’s death. But as the couple work separately to find the truth, another man is murdered, and the crime scene is eerily similar to the one where Clement Montgomery was killed. Lawson and Potter race against the clock to find the killer before they strike again, but the couple may be too late. The killer has a lust for blood and is back on the hunt.

“...Engrossing whodunit ... This intense, gripping racetrack drama is a winner...” 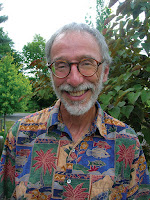 T. Lawrence Davis grew up in Quebec and spent many summers as a teenager working as a groom at racetracks and on his mother’s Thoroughbred horse farm. He ran his mother’s farm for several years before becoming a journalist and, for a time, managing editor of Canadian Thoroughbred magazine.

When he’s not reading, writing, or at the races, Davis enjoys biking, lawn bowling, and travelling. He currently lives in Niagara-on-the-Lake, Ontario, with his wife Sandra and their West Highland Terrier Pippin.