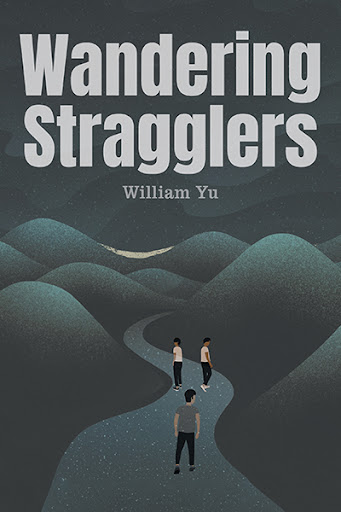 Xiao Wei is lost, in more ways than one. A member of China’s “Forgotten Generation,” survivor of Mao’s Cultural Revolution, he finds himself at a Central Committee Meeting one year after the Tiananmen Square massacre. There, he meets Ming. Both married men with children, they struggle with living double lives. Suppressing their homosexuality due to social pressure, forced into marriages neither wants, they long for true love and freedom. Can they escape China, flee overseas?

Set against the backdrop of the Cultural Revolution, the collapse of apartheid in South Africa, the never-ending global tides of immigration, and Canada’s paradoxical attitude toward newcomers, Xiao Wei’s story is one of love, loss, and perseverance in the face of incredible adversity.

William Yu, like many others of his generation in China, never had persistent and systematic education or training, due to the Cultural Revolution. However, he has a degree in Traditional Chinese Medicine, an MA in Developmental Psychology from Nanjing Normal University, and spent time as a PhD candidate at Beijing Normal University. He also has a Massage Therapy Diploma from Centennial College and a Physiotherapy Assistant diploma from triOS College.

Among other jobs, Yu has worked as a set designer for a theatre company, a doctor of Traditional Chinese Medicine at a major Chinese neuropsychiatry hospital, a clinical consultant, a news translator at China Express (South Africa), an assistant factory manager, a news translator at Sing Tao Daily, Ming Pao, and as a registered massage therapist (RMT) at various clinics and spas in Toronto, Ontario, Canada.

Having lived through the Cultural Revolution, he wants to ensure that it is not forgotten, especially because China doesn’t want people to talk openly about it. Yu is also interested in how the macro-social environment profoundly affects individuals’ emotional, personality, and behavioural development. Yu is a co-author of Children’s Socialization and Education (1992). Wandering Stragglers is his first work of fiction.