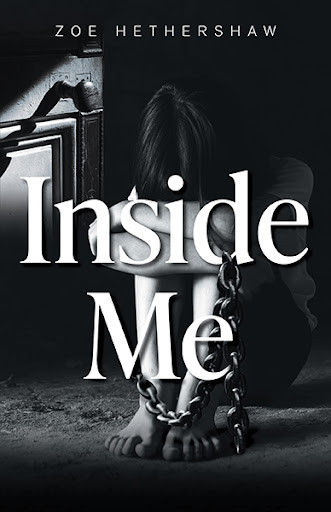 Inside Me
by Zoe Hethershaw

Nicole’s life has been traumatic—her mother died when Nicole was five and her father disappeared shortly after. After a childhood lost in the child welfare system, she’s now in her thirties and still grappling with the past. But her life changes suddenly with one phone call, when a lawyer explains Nicole’s father has died. Not only has he left her an apology, but also a fortune and a trail of letters that leads her to relatives and family friends.

As Nicole meets significant people and family members one by one, she is tossed into inner turmoil. Vulnerable and stressed, she spirals through grief, dissociative episodes, and flashbacks to the neglect experienced in foster and group homes, abuse in a relationship with an older man, and lost pregnancies and her infant’s death. But with each new encounter, Nicole also slowly heals. As she learns to trust her newfound family, Nicole faces not only the trauma of her past but also the potential of her wide-open future.

"In the inspiring novel Inside Me, a woman’s future happiness is dependent on her ability to reconcile herself to her troubled past." 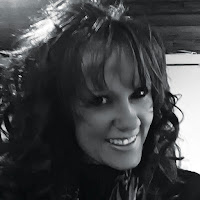 Zoe Hethershaw is a survivor of childhood abuse and unimaginable traumas. She has also overcome many hardships and has been humbled to a place of forgiveness for herself and others. Encouraged by her late mentor, a professor and her homecare client of ten years, she writes to explore themes of trauma, abuse, and addiction, as well as healing, truth, and the uncluttered soul. She is the mother of three sons, and currently lives in Nanoose Bay on Vancouver Island. Inside Me is her first book.