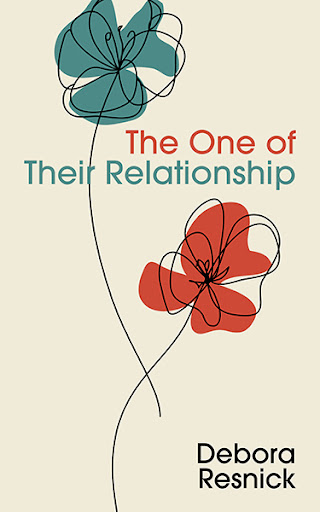 The One of Their Relationship
by Debora Resnick

"In the world of people, one and one adds up to another one, the one of their relationship."

The relationship dynamics of Myra Geller’s family are complex, to say the least. Born to Orthodox Jewish immigrants and growing up in midcentury Montreal, Myra strives to be a dutiful daughter, wife, and mother. However, her family—and in particular, her irascible, despotic father—doesn’t make it easy. It doesn’t help that Myra does not fit the traditional mold. Eventually accepting that she is gay, Myra has inherited enough of her father’s forceful personality to choose her own, unique path through life. While very much her own woman, she remains bound to the “one” of her relationship with each of her parents. As Myra learns to live her truth, a series of life-changing epiphanies evolve her understanding of her own identity, her family, and how to deal with her irascible father. 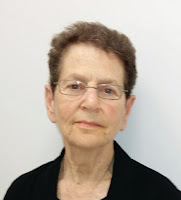 Debora Resnick is a former teacher and education administrator who has been reading all her life and writing for most of her adult life. She began writing as a way of giving shape to the meaningful experiences of her life and sharing with others the insights she has gleaned from them. This book is a lightly fictionalized account of Debora’s own family life and experience of coming out as gay. She has published one other book, The Language Professor (Prominent Books, 2010). She lives in Montreal with her partner and has a wonderful relationship with her three grown children and grandchildren.