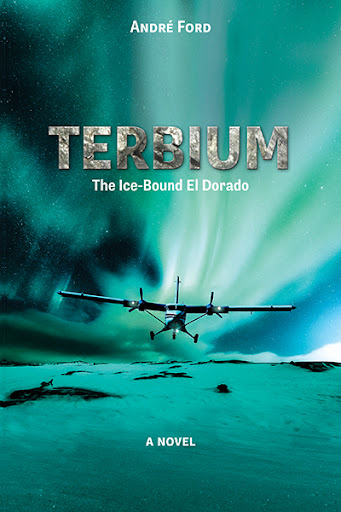 A vast, frozen and barren land where survival is never guaranteed, and where the northern lights gather in the sky like silent witnesses.

It’s in this environment that Mike Gagnon, an experienced pilot and former police officer, runs chartered flights to remote areas of the Canadian Arctic, hauling freight and transporting passengers. His life is routine and regimented—until the day he and his partner, Mario, interact with a Chinese prospection team roaming the Arctic. It’s then that they begin to suspect things may not be quite what they seem . . .

Meanwhile, in Ottawa, a CSIS deputy director Claudine St. Germain comes across relevant intelligence indicating that Chinese personnel are extracting valuable Rare Earths minerals illegally on an island in the Northwest Territories. But when she takes what she’s learned further up the chain of command, she encounters resistance from a quarter she never could’ve imagined: the prime minister himself.

There are foreign invaders on Canadian soil. The nation’s Arctic sovereignty is in jeopardy.

And Mike, Mario and Claudine may be the only ones willing to gather help to counteract this mastery theft. 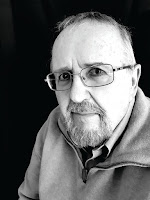 An avid reader from a young age, André Ford always dreamt of writing his own book someday. After a career in meteorology and aviation, he finally made the leap. Now, he channels his experiences working in the air and the Arctic into his writing, crafting tales of intrigue and espionage, politics and corruption, love and passion, and life and death.

Terbium: The Ice-Bound El Dorado is André’s first novel. It was originally published in French. He lives in Quebec City with his wife, Diane.