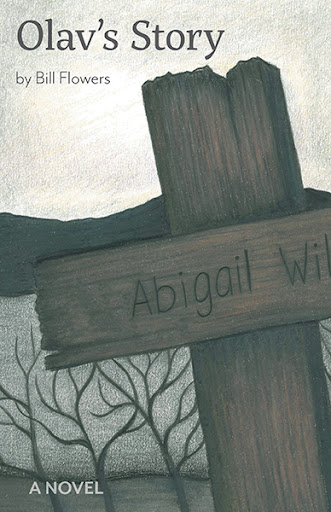 There are many uncommon things about Olav Williams: his upbringing in the tiny town of Twin Rivers on the coast of Labrador; his photographic memory that allows him to recall everything he has ever seen and heard in perfect detail; and the fact that as a baby, he witnessed the violent murder of his own mother, Abby.

But those memories have been locked away, lost to his traumatic upbringing at the hands of his cold and distant father, a veteran of Desert Storm who shuts Olav out in the wake of their shared tragedy. Plagued by horrific nightmares that fill him with terror, Olav grows up lonely and introverted, feeling outcast and misunderstood by peers and teachers alike. Until one day, when Olav is approached by a stranger who turns out to be the mother of Abby’s killer. She has a message for Olav—he may not have been his mother’s only child.

Olav embarks on a journey through his own past and into the darkest reaches of his incredible memory. What he finds there is shocking, and will change the course of his life—and the lives of those around him—forever. Full of twists and turns, fascinating courtroom scenes, and the foggy magic of Newfoundland, Olav’s Story is a must-read debut about the nature of memory, the value of justice, and the strength of family bonds that can’t be broken—even by death. 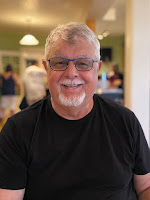 Bill Flowers was born in Rigolet, on the coast of Labrador. He holds a law degree from Dalhousie University. Bill lives in Amherst, Nova Scotia. Olav’s Story is his first novel.